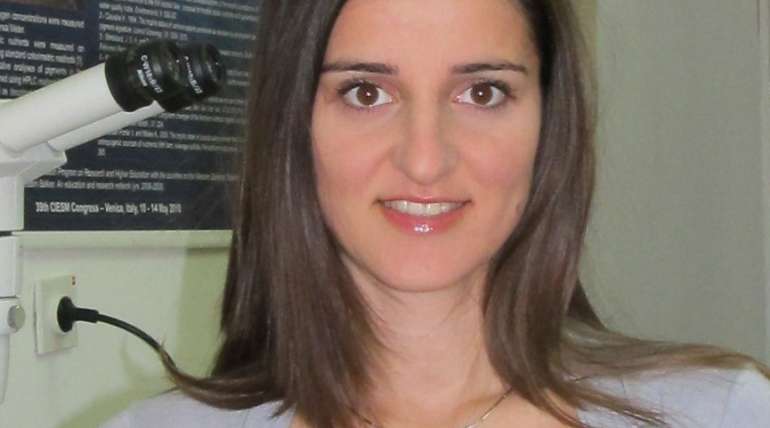 Branka Pestorić graduated at the Faculty of Natural Sciences of the University of Montenegro in 2008. She obtained the title of Doctor of Ecological Sciences at the Faculty of Biology, University of Belgrade in 2013 with doctoral thesis titled “Zooplankton community in Boka Kotorska Bay”. Since 2008, she has been working at the Institute of Marine Biology, University of Montenegro in the field of zooplankton biology and ecology, population dinamics, marine ecology, food webs and assesment of trophic state.

She also participated in bilateral projects between Montenegro and Croatia related to the issue of eutrophication as well as non-native species of the southern Adriatic, and has been a researcher in the first Centre of Excellence in Bioinformatics (BIO ICT) since January 2015.

She participated in several international projects carried out at the Institute of Marine Biology: Coconet (FP7 Project), Jaspper, DeFishGear, Balmas, Adriatic + and 4Pillars (IPA projects) as well as ADRINET (IPA) and ARIEL (Adrion). She is the author or co-author of 51 scientific papers published in international and national scientific journals, monographs, scientific presentations at conferences and symposia, expert studies and reports.