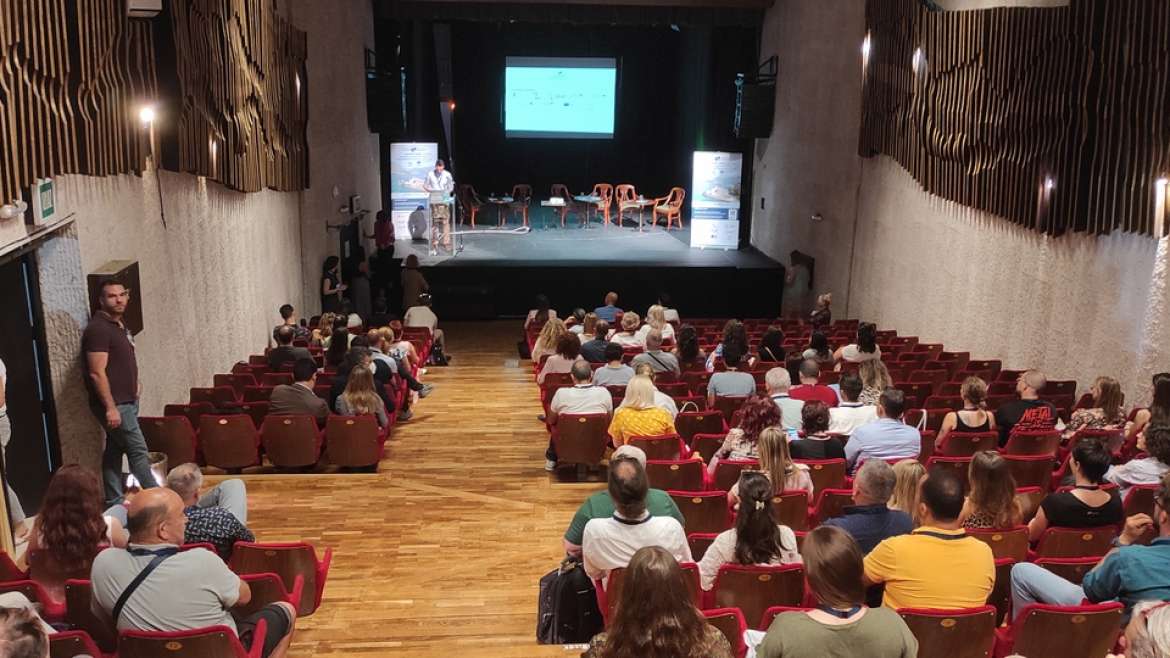 On behalf of the host city of Kotor, all participants were greeted by his excellency Mayor of Kotor, Mr. Vladimir Jokić, who said, “The old city of Kotor is a gem of the Boka Kotorska Bay and one of the best-preserved medieval urban entities in the Mediterranean. The culture-Historical Region of Kotor is on the UNESCO World Heritage List. I am inviting you to climb the walls of the Kotor fortress, visit a number of churches and palaces, and enjoy traditional Boka cuisine. I am also inviting you to download the new mobile touristic guide Blue Pass, which was produced by the EXCHANGE international project, and implemented by the consortium in which two institutions from Kotor participate: Tourist Organization of Kotor and the Institute of Marine Biology with the Aquarium Boka. It is said: the walls of Kotor speak history, the Aquarium Boka speaks nature. The Blue Pass application brings both stories to you.”

Commenting expected Conference impact, Professor Vladimir Božović, the University of Montenegro Rector said, “the University of Montenegro is committed to international cooperation and implementation of joint research, through various programmes and scientific research projects. That is why this conference is important as it creates discussion and cooperation framework for our colleagues coming mainly from the Mediterranean but also other countries across the World.”

Of the Conference’s scope, Dr. Aleksandar Joksimović, Conference Scientific Committee Chair said, “We are happy in providing a platform to discuss how state-of-the-art research on Adriatic biodiversity protection, conservation of coastal and marine areas, and sustainable use of marine resources can contribute to policy- and decision-making. Our special efforts were invested in highlighting the valorisation of Adriatic biodiversity, both marine and freshwater, as tourism offer.”

During the opening ceremony, the non-material cultural heritage of Kotor was presented by the folklore Ensemble “Nikola Đurković” from Kotor. They presented traditional songs and dances from the Boka Kotorska bay.

The conference will last four working days, till 17 June 2022 in parallel sessions in Cultural Center “Nikola Djurković” and the Institute of Marine Biology of the University of Montenegro.

The night before the official opening, the conference participants celebrated the opening of the conference exhibition “Water as inspiration”. Of the exhibition concept, Dr. Valter Kožul, a scientist and artist from Dubrovnik, Croatia, said “It is not just the case that this conference is starting with the exhibition opening. Water is essential for surviving all organisms and water is the environment for all Adriatic Sea species. There is a harmony of form between many natural objects and water is the most precious natural element. While the conference participants will discuss the water as the environment for organisms, we, the artists, are presenting the water as our inspiration.” The exhibition will be opened to the public in the Gallery of Cultural Center “Nikola Djurković” in Kotor, Montenegro till 26th June.

The Institute of Marine Biology of the University of Montenegro is implementing the project Explore Cross-border Aquatic Biodiversity – EXChAngE. The project is developing a new tourism product – Blue Pass, which will enable visits to new thematic routes with improved infrastructure: Dubrovnik and Aquarium in Croatia, Kotor and Aquarium Boka in Montenegro, Hutovo Blato Aqua Path, and Mostar Aqua Path in Bosnia and Herzegovina, and attracts more tourists in the area. This conference is organized as a final project event dedicated to gathering all relevant national and regional stakeholders and securing closer regional cooperation in the Adriatic Sea region. 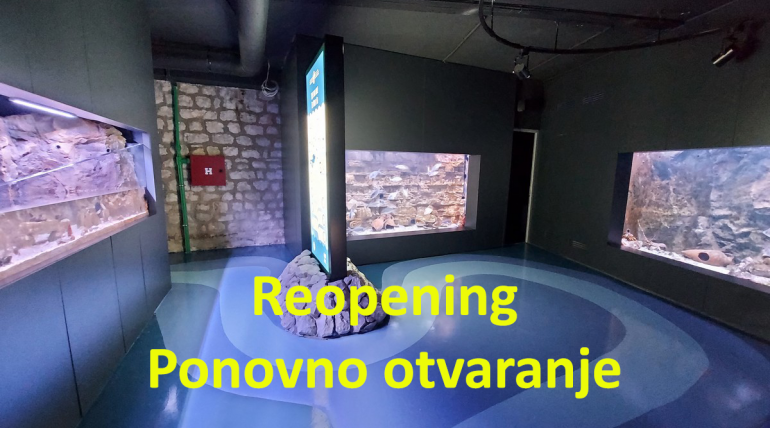 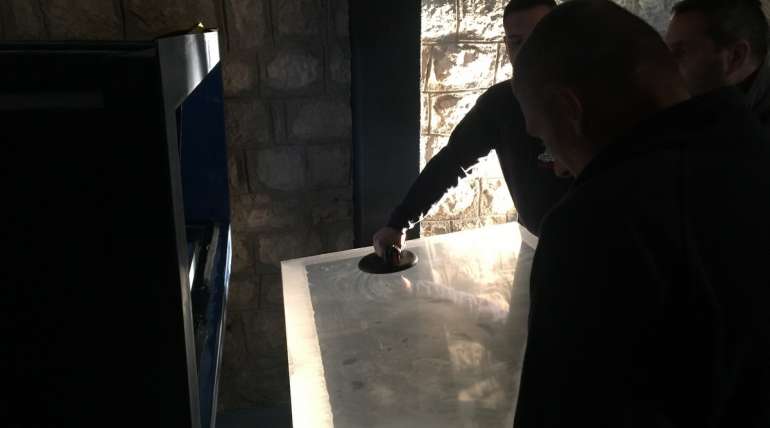