The greatest efforts for the conservation and sustainable use of biodiversity need to focus on measures in the wild. This is the primary focus of the EU’s policy: through the Birds and Habitats Directives, the EU Biodiversity Strategy, the Regulation on Invasive Alien Species and EC wildlife trade regulations implementing CITES, all of which contribute to achieving objectives of the Convention on Biological Diversity & other international agreements.

However, protecting wild animal species outside their natural habitat is also important for biodiversity conservation. In this context, the EU adopted Council Directive 1999/22/EC of 29 March 1999 on the keeping of wild animals in zoos. The Zoos Directive aims to strengthen the role of zoos in the conservation of biodiversity. It calls on Member States to adopt measures for the licensing and inspection of zoos in order to ensure that zoos respect certain conservation and protection measures, including appropriate accommodation of the animals.

Member States are responsible for applying the provisions of the Zoos Directive and ensuring their necessary enforcement. There is a very limited EU role in implementation as the Directive does not foresee the need for a committee or reporting obligations to the Commission. However, a lot of good practice approaches have been developed to help zoos increase their contribution to biodiversity conservation. 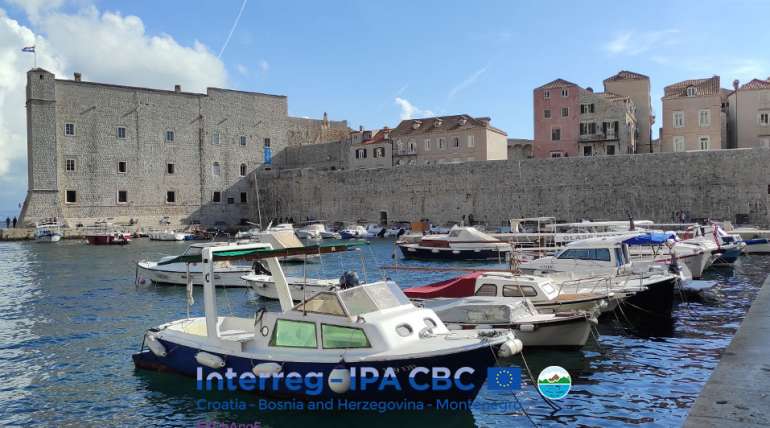 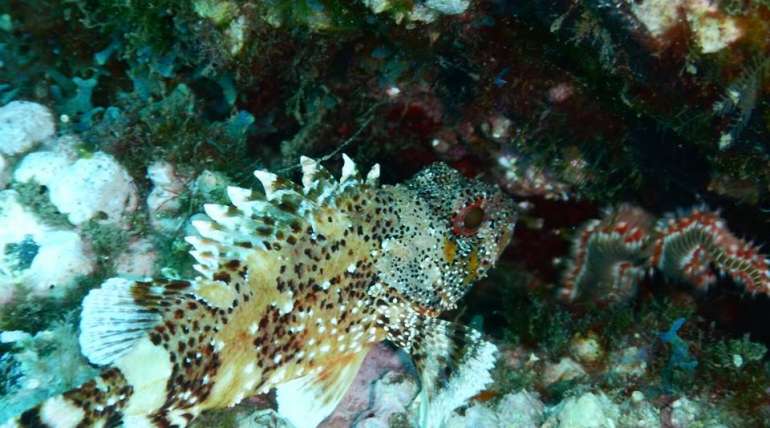